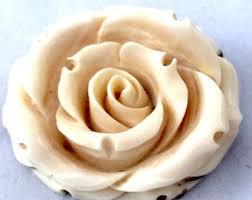 Once the calendar flips my brain starts to wander more frequently into the upcoming EFL season. This year I thought I’d try my hand at projecting our teams, but in a way modified from how our commissioner does it. When Ron sends out his projections he is aggregating the WAR from every member on our rosters, which gives a good picture of our assets (and also our deficiencies). But there is bound to be some redundancy, especially since we are capped in how many ABs we get at each position. With this in mind, I like to play GM for every team and, as best I can, guess how you would allocate your players based on EFL rules. These projections are bound to change because I am sure you don’t allocate like I do. You have thoughts and feelings about your players that I don’t have, and you will certainly choose to make allocations differently based on your own research and assumptions/hunches/hopes. One more caveat – a few teams have incomplete/illegal rosters, and in those instances, that position received a 0 for projected WAR.

I also offer this as a way to, perhaps, ease the commissioner’s anxiety over the possible tyranny of those pesky Rosebuds. As you can see, these projections place the Rosebuds in second place (OK, it’s an amount that is negligible, but it is something, right?) Maybe two teams will dominate us all in way that makes us long for a Tornado to wipe out these lactose-laden floral projections?