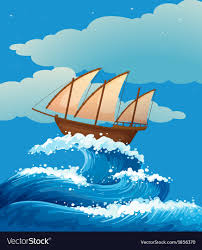 Item 1:  Dave has packed his computer, and is en train to leave the continent and thence the entire hemisphere.  The League hereby officially wishes him “bon voyage” and offers its prayers for his safe travels. (And yes, according to a slightly spun interpretation of the recent Hobby Lobby case, corporate bodies can have wishes and make prayers.)

Item 2: I told you last night that John and I had a nice conversation at the NHS JV baseball game Wednesday.  I forgot the most poignant part.

John had noticed the Mariners’ loss Wednesday afternoon.  He was rooting for the Astros to win, so they could pass the M’s into first place and take three games off the Dragons’ season (since Haviland shares the AL west with the Astros and Mariners) and, presumably, rid them of some replacement innings and/or plate appearances.  And he got his wish, which is one of the reasons the Dragons pushed past the Wolverines in the Thursday morning standings.

If you share my empathy for the plight of the Dragons (and Drive) who have to play quadruple headers followed by the loss of three  games every time the M’s and Astros swap the lead, then you will be moved to hear that the Astros lost Thursday (2 – 1), while the Mariners eked out a victory over the Rangers (14 – 2).