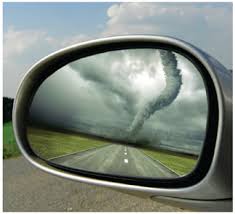 This morning, MLB.com released an article in which they surveyed several writers about the most valuable rookie on each MLB team this season. If you were paying attention, you perhaps noticed there were some significant seasons for rookies this year. The game has become increasingly younger, with players approaching 30 now often deemed past their prime. In some ways that seems silly, and in other ways it seems accurate when you look at the great seasons had by young guys. How did the EFL do in terms of owning these notable rookies?

We owned 24 of the 32 listed – pretty good! As you can see, every EFL team owned at least one of these notable rookies, which also speaks to our abilities as GMs. And most of them were Deb contracts, which means we all now have a good list of who to target in the draft next year. How great is that? No need to do any research.