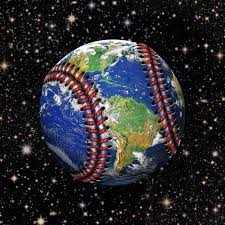 According to today’s trends, a Johnson will take over first place either next June, or next August 31, 2021.  That’s not a typo.  It’s one of several pieces of evidence in this update that the cosmos is unsettled.