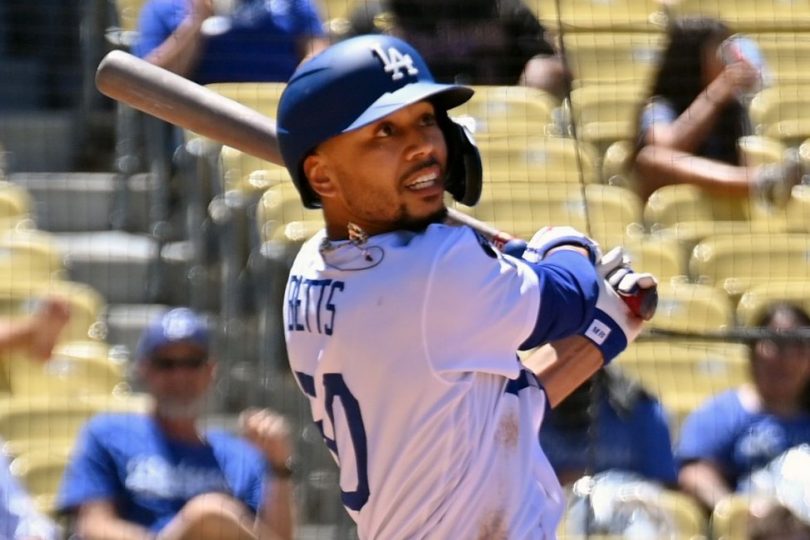 Which is the toughest MLB division?

If you choose to copy the mainstream media’s evil discrimination against the EFL and look only at non-EFL teams, here are the standings among the 6 divisions:

Go AL West!  But be warned: when the Mariners’ bubble bursts, so will yours.

If we include the EFL teams, here is how things stand:

What if we divide the EFL into two five-team divisions, and compare them to the MLB without the EFL teams? (Sorry, Haviland, this leaves you out.  It’s because you’re so good! It would totally skew the results. Besides, we need someone trustworthy to keep an eye on the EFL while the other 10 teams are off participating in this… tournament.)