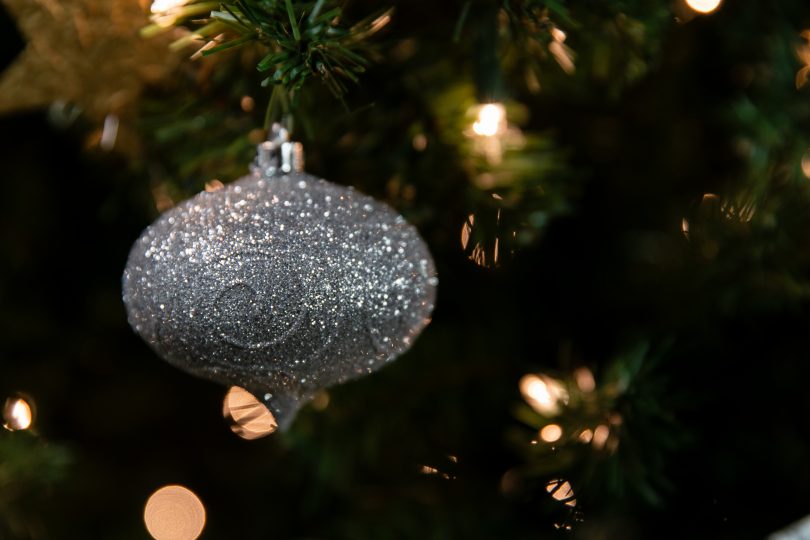 I read an interesting  yesterday about a Muslim in New York deciding to observe Christmas this year — skipping the religious part.  He posted on Twitter several observations about the oddities of Christmas practices, which led him to conclude that a pink plastic everything bagel was his ideal “keeper” Christmas ornament.

Today I am reflecting on the oddities of an Old Detroit holiday season.  For years now, Christmas time includes hours — generally pleasant ones — poring over MLB transactions trying to get the draft lists up to date.  I’ve been working on the pitchers the last couple of days, usually with Christmas carols playing to keep me from dozing off and letting my computer fall to the floor.

Connected to that is my annual Christmas surge of generosity toward my fellow man. Or at least, those fellow mans who belong to our league.

During the Christmas season in 2011/12, I passed on Mike Trout so I could snag Matt Moore. Mike Trout instantly became the Greatest of All Time.

During Christmas season in 2013/4, I donated Jose Altuve and Shelby Miller to the Pittsburgh Allegheny Relief Fund.  Altuve became a superstar in that instant  The following Christmas, Pittsburgh got the second installment on that gift when they traded Miller for Dansby Swanson and Ender Inciarte.

During Christmas season in 2017/18, I gave Christian Yelich away to the Brewers.

(Note: “Christmas Season” in this case means a slightly-extended version of the two-season system.  The orthodox version of that faith starts Christmas at the moment the last out is made in the World Series, and ends it when Spring Training starts.  For this discussion, I am extending Christmas  to Opening Day’s first pitch, to include Valentine’s Day when I made some of the above blunders.)

(For more information on the Two Season System, I refer you to its founder, the owner of the Canberra Kangaroos.  I assume all that time in the southern hemisphere where Christmas is always summer and never baseball season has something to do with the inspiration behind the two-season system.)

Those are the acts of selflessness (or at least cluelessness) I most vividly remember from Christmases past. But now the fates have conspired to present me with another probably searing Christmas memory.

Josh Bell just got traded to the Nationals for Wil Crowe and Eddy Yean. I have that feeling in the seat of my pants — the one from when my Jeep started skidding on the black ice during Christmas season in 1989/90, which I get all the time when disaster is pending.  I don’t want to end up upside down again in the ditch alone (as in 1990), or with the fragile arm of Homer Bailey injured again (as in 2014), or Lewis Brinson hanging there beside me, his future upended (as in 2018).

Do I accept the trade and release Bell to sudden superstardom, Altuve/Yelich style?  Or do I let the trade go by, and watch Wil Crowe and/or Eddy Yean turn into superstars, Mike Trout style?

Whose life should I blight with a sentence on the Wolverine roster, and whose should I liberate?